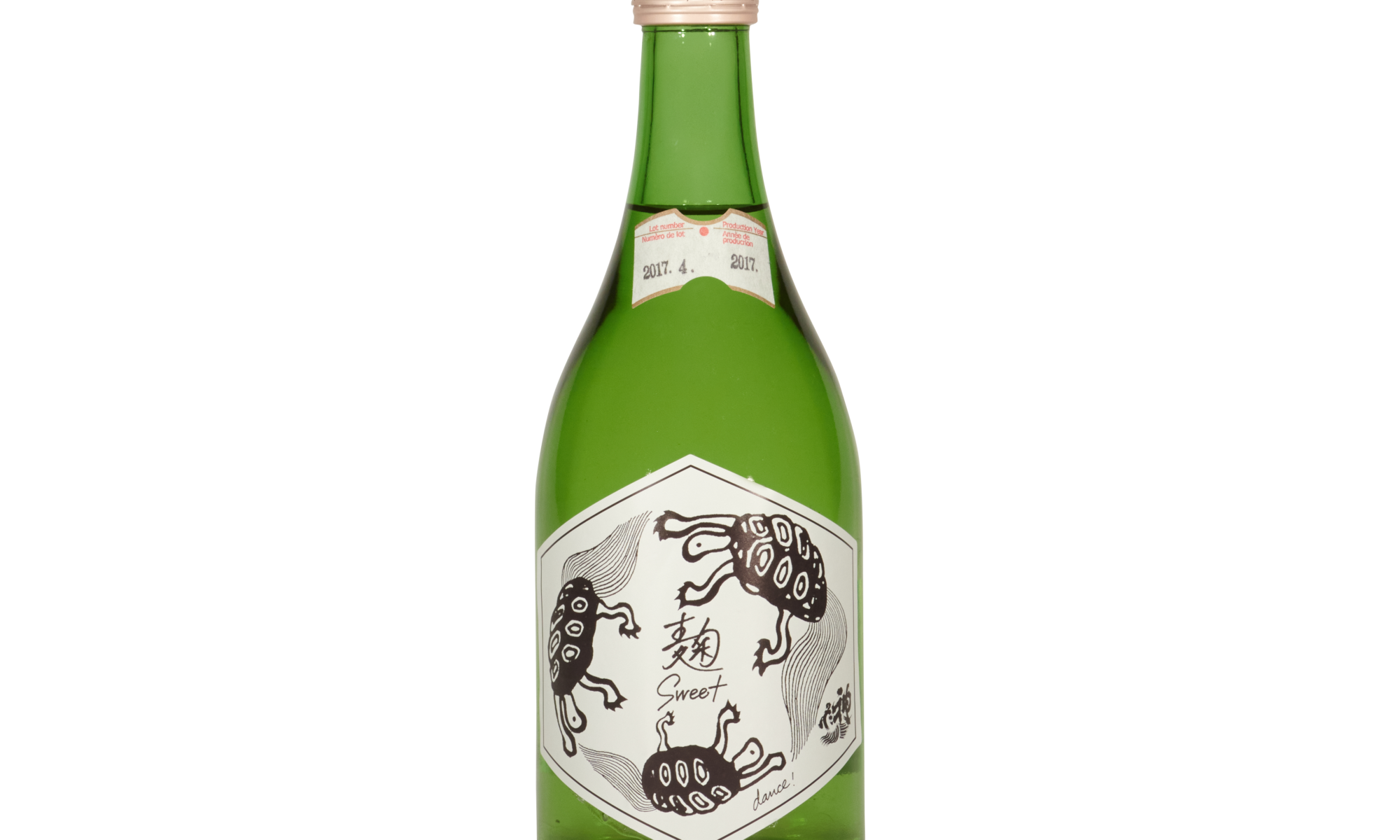 Apotheosis of a syrupy sake where the sugar is so integrated that its drinkability would almost make us believe that it is not sweetened, to be tasted cold then hot incredible !!'i!i'!!

Apotheosis of a syrupy sake where the sugar is so integrated that its drinkability would almost make us believe that it is not sweetened, to be tasted cold then hot incredible !!'i!i'!!