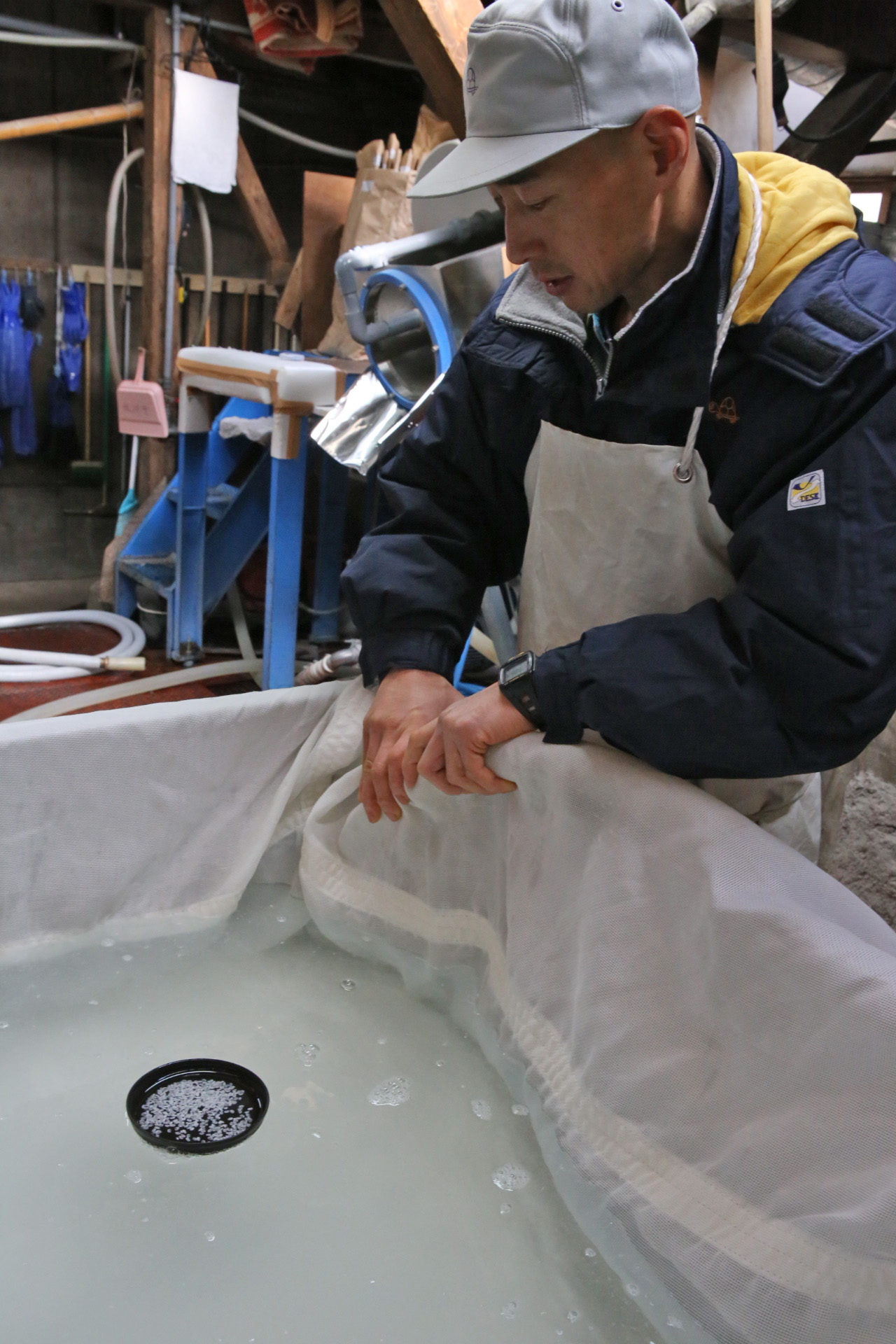 What water should be used?

Sake is made of at least 80% water. It is the main ingredient and undeniably influences the taste. In the final stages of the sake-making process, water is even added to adjust the taste. Water is also used to clean, soak and steam the rice, and to clean utensils and equipment. The taste of the water leaves its mark.

The taste of sake is determined by its mineral content. Iron and manganese cause unpleasant odours and flavours, while potassium, magnesium and certain phosphorus compounds will feed the koji* and yeast, which will become active and spread more quickly, reducing the possibility of the brew being contaminated by other pests.

Beware!
Some breweries use mains tap water which they will filter and re-mineralise. it is also always possible to rebalance the minerals in your water, even spring water, to have an ideal water.
I don't think it's a problem, but if you do it, it's good to say so. Too many breweries communicate about their water or their traditions, making lies by omission.

The hardness of water varies from source to source. It is determined by the concentration of certain minerals, especially magnesium, calcium and calcium carbonate. It is measured in parts per million (ppm). At less than 60 ppm, the water will be considered very soft; in Japanese it is called nansui 軟水On the other hand, if it contains more than 120 ppm, it is called hard; it is called kôsui 硬水 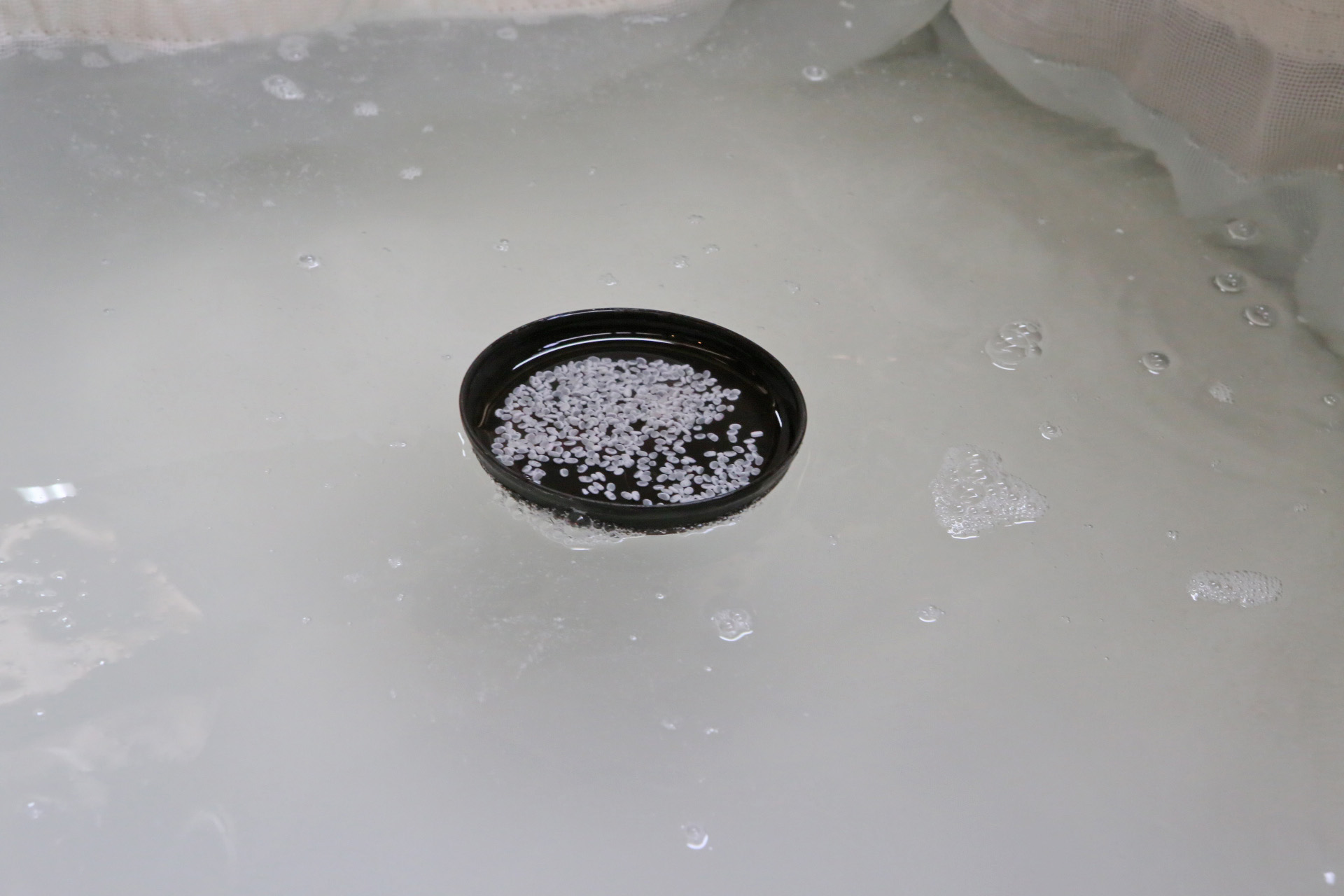 Water is considered soft if its PPM is below 60PPM.
The water hardness is an indicator of the mineralization of water. It is due solely to calcium and magnesium ions.
Hardness is expressed in PPM or mg/L of CaCO3.

Water is considered soft if its PPM is below 60PPM.
The water hardness is an indicator of the mineralization of water. It is due solely to calcium and magnesium ions.
Hardness is expressed in PPM or mg/L of CaCO3. 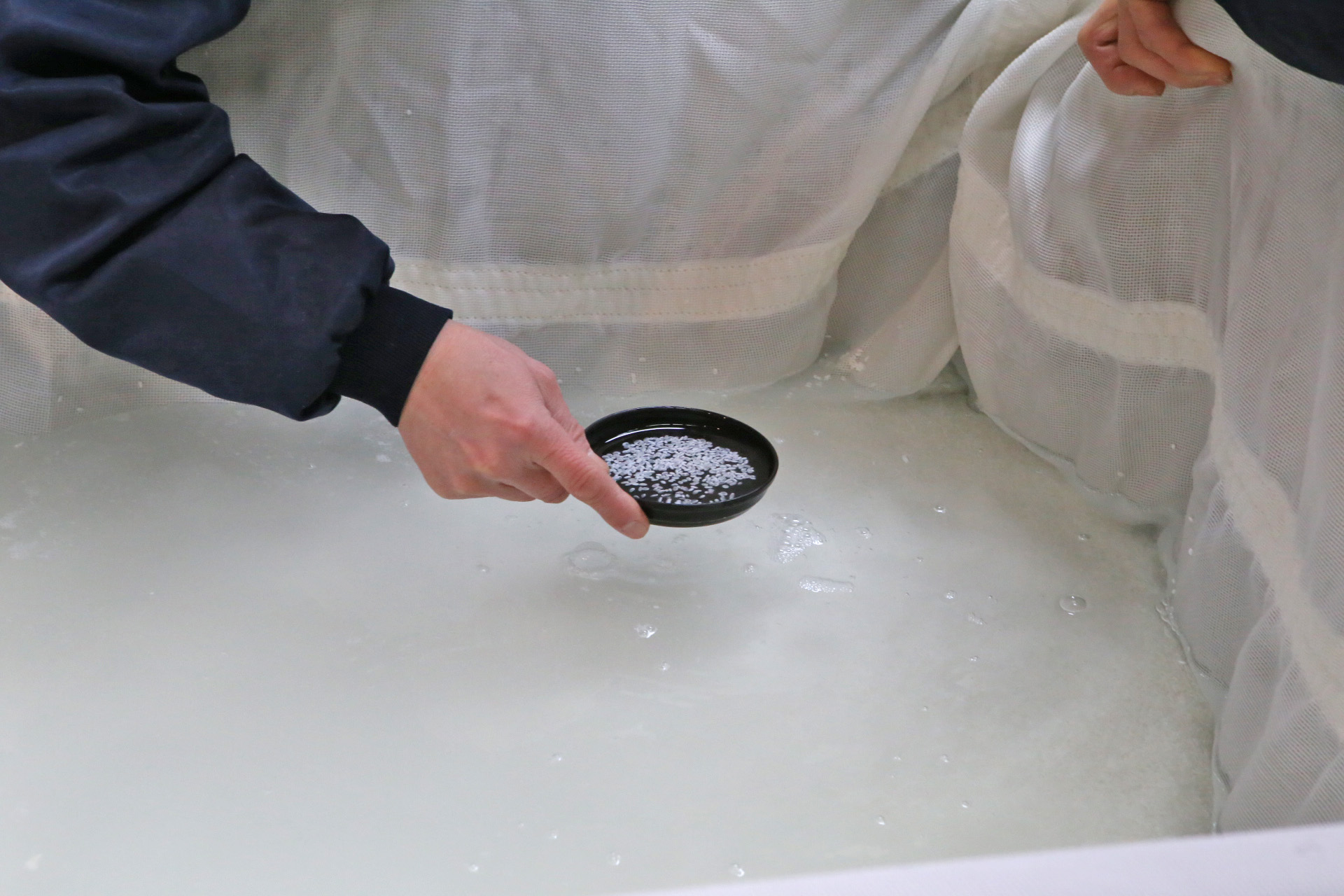 Medium hard water between 60 and 120ppm 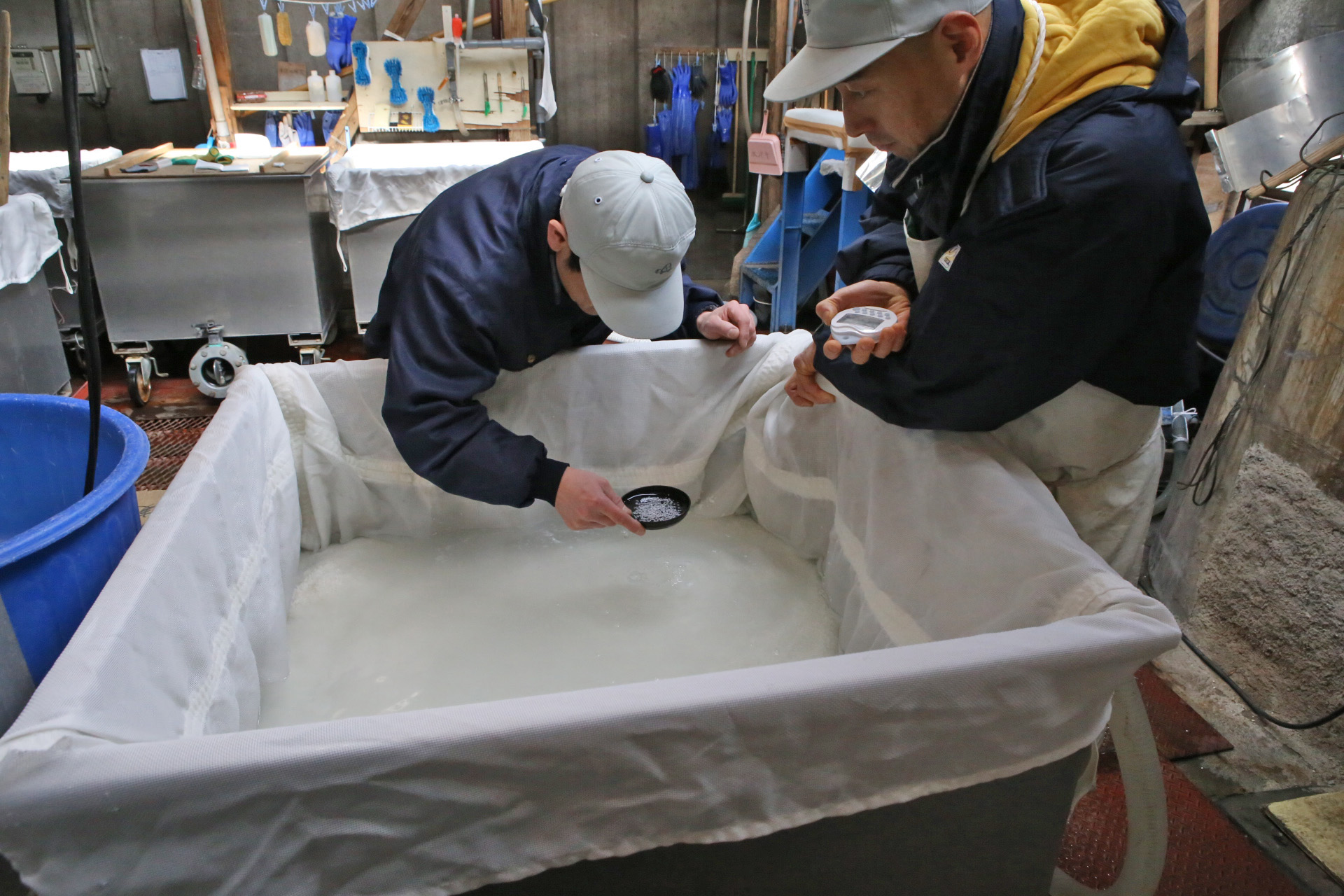