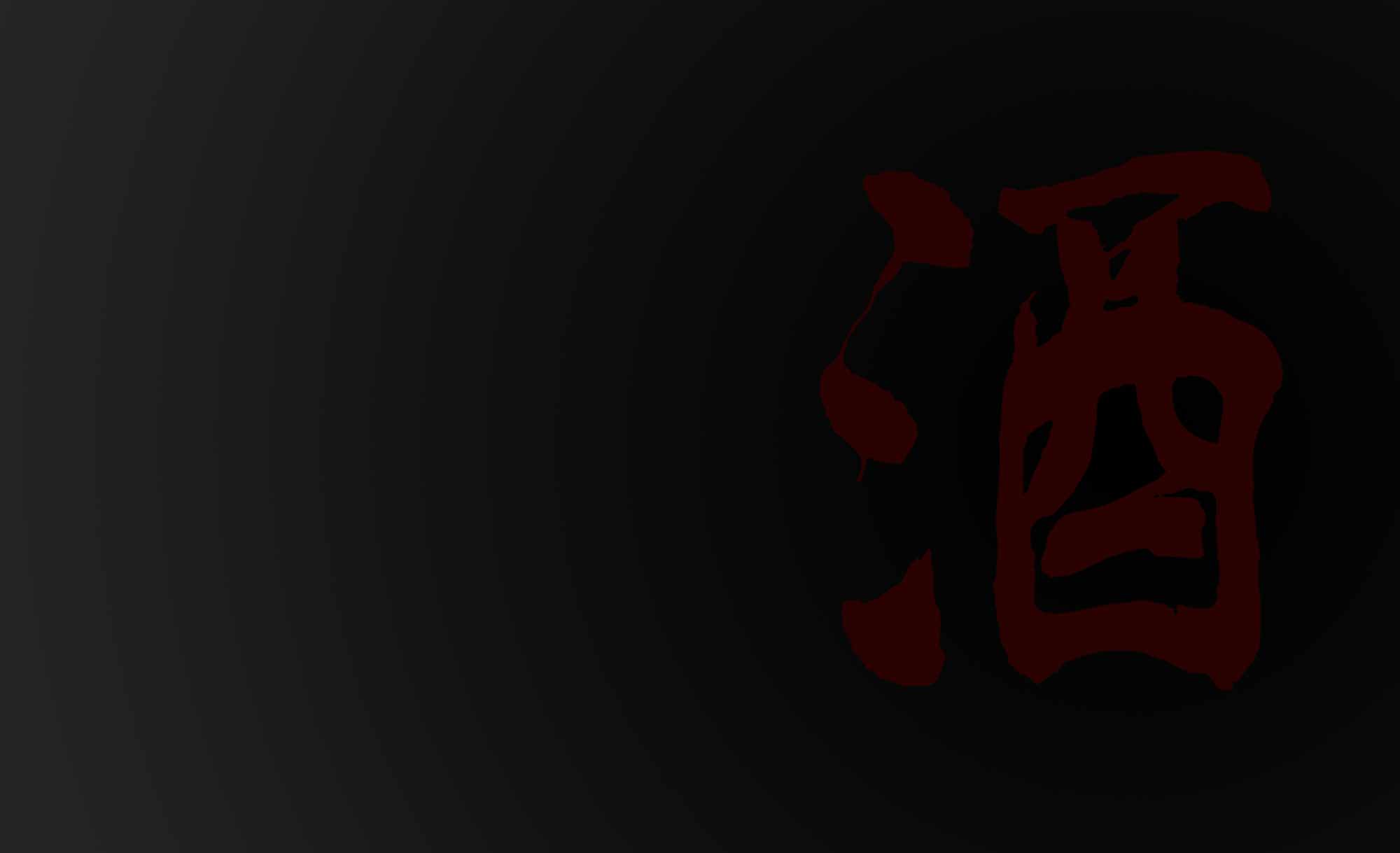 there is no exact definition, it's a very fashionable word, it means globally unfiltered, it's mostly about activated carbon filtration, in my opinion this word is not really relevant anymore. but it really had a lot of meaning in the 80's when almost all breweries were filtering sake with activated carbon to remove bad tastes and to make the sake colourless like water. it was believed that a good sake should have the colour and taste of water. in fact this method kills the sake, it is mostly a method used by the industry. this word creates a lot of confusion because all sakes are filtered at the time of pressing which will separate the hard parts of the liquid (sake), after pressing the official name of the sake given by the tax office is seishu which means clear.

small modification concerning the term MurokaMu = no
Roka = filtration
Muroka = no filtration
sake that is not normally filtered after the pressing stage
we contacted the shinkame brewery to be sure to give the right explanation
they sent us a document from the JSS "Japan Sake and Shochu makers association" that they received 3 years ago
all sake makers are affiliated to this association.
As the word muroka has become fashionable and sake brewers use it a lot because consumers think it is a guarantee of quality, and that it increases sales, the JSS association wanted to redefine the term to avoid misleading the consumer.

Here is the definition of the JSS association
Muroka: sake that has undergone absolutely no filtration after the shibori (pressing of the sake).

explanation: this means no activated carbon filtration, nor micro filtration. clarification by sedimentation is allowed as it is not a filtration.

but since it is not that simple
following our request, the shinkame brewery also contacted the tax office to find out if there were any official regulations concerning the term Muroka and there are none, so the breweries do what they want

conclusion: the JSS association recommends that breweries use the term Muroka only when there is no filtration after pressing, but in the end the breweries do what they want, as JSS has no power to impose the use of the term Muroka as recommended by JSS