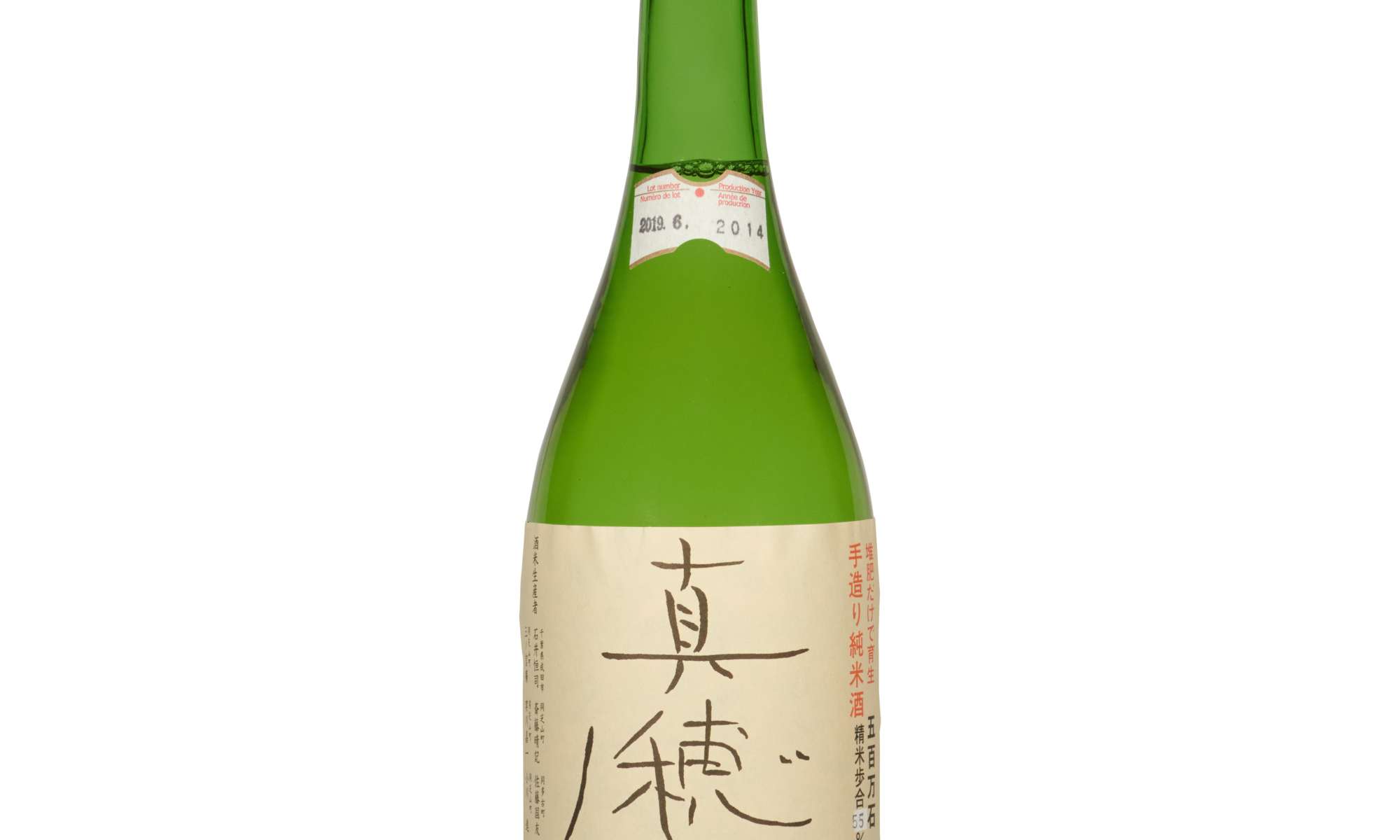 Mahoto means real rice from a real farmer. It is brewed from an organic rice called Gohyaku-mangoku grown in Narita giving it a robust body and a unique animal, forest, mushroom taste. At your first sip, the stoic nature of this sake shines through, evoking visions of a samurai with his resilience. Enjoy at a warm temperature with Western cuisine.